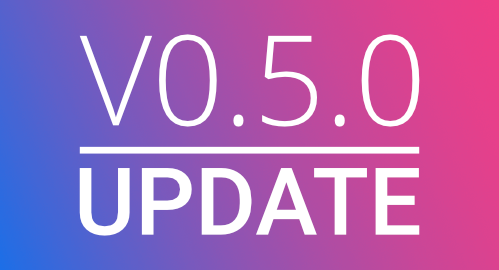 ScreenPlay is an Open-Source Live Wallpaper and Widgets app for Windows (and soon Linux & MacOSX) written in modern C++/Qt/QML and is in active development since early 2017 on Gitlab.