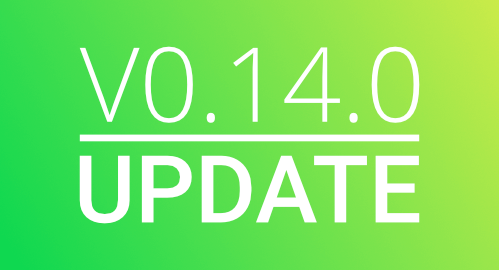 ScreenPlay is an Open-Source Live Wallpaper and Widgets app for Windows & macOS (and soon Linux) written in modern C++/Qt/QML and is in active development since early 2017 on Gitlab.

This release of ScreenPlay now works on macOS. This is an early alpha version so expect things to break, but the basic functionally should work. Be aware this is based on Qt 5.15.2 so it does not yet include native Apple Silicone support. A Qt 6.2 version of ScreenPlay with native m1 support is already on its way.

This video was taken from an macmini (2018) and rendered into a iMac mockup for illustration purposes.


Getting there wasn’t easy. The build script have been rewritten in python to work on all platforms, platform dependent behavior like autostart, translations, packaging and signing had to be build from the ground up. All in all this took about 6 months to implement. Please report any issue you encounter here.

From the beginning of the Steam integration ScreenPlay was designed to be shipped easily as a fully FOSS version, without any proprietary code. Steam was meant for fast installations and updates. Many of you voiced the need for a version of ScreenPlay without Steam. ScreenPlay continuos integration now builds a Steam and none Steam version. This is only the first step into bringing ScreenPlay to more platforms like brew or chocolatey.

Our gitlab master branch now gets automatically synced with crowdin, that provided us with a open source sponsorship to use their product for free! A big you to all of our community members that helped with the translations:

The language selection dropdown is getting crowded, isn't it?

You can help translate ScreenPlay here. Please contact us if you want to help with a language that is not listed there. 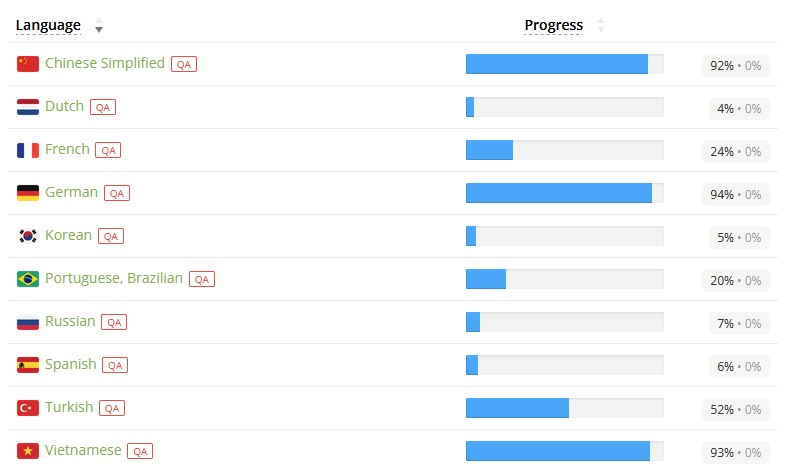 Thanks to Debash Bora for adding this neat little feature of highlighting new Wallpaper and Widgets!

It's the little things...

Now you can display the name of your GPU. For future releases a more detailed performance display is planned.

You can have a look at all upcoming V0.15 features here https://gitlab.com/kelteseth/ScreenPlay/-/milestones/6. Most notably: